The real truth about men Don't imagine you can change a man... unless he is in diapers.

Remember you are known by the idiot you accompany.

So what do you do when your boyfriend walks out on you? You close the door.

Never marry a man for money. You will earn every penny, twice.

Looking for an eligible bachelor? You are indeed looking for a person who missed the opportunity to make someone miserable.

Want a man to do something? Suggest he is too old for it!

If a man asks what kind of books you are interested in, be upfront, say check books.

A man's idea of serious commitment is: Ok fine, I'll stay the night.

A man's idea of a sense of humor is not you telling him jokes, it's you laughing at his jokes.

If a man asks you if he is your first, be honest, tell him he could be he looks familiar.

The truth is all men will hurt you, you just have to find one that is worth the pain.

If you wonder why your ex is called an "ex" it's because he is an EXample of what you don't want in future.

Good men are like unicorns, everyone talks about them but nobody has actually seen one.

The Universal Lies of Men: 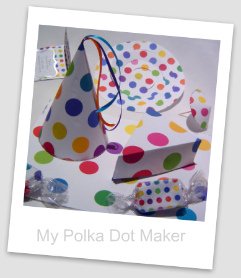