A fun murder mystery party game for teenagers, without having to spend a dime. Parts of this teen party game is played in the dark and it is suitable for larger groups.

You need:
At least 6+ people to play.
One person to turn the lights on|off and to keep score.
A pen and pieces of paper|card equal to the amount of players.
A large piece of paper with all the player's names on to keep score.

Here's what you do:
Write a letter "V" (for victim) on all the cards except one, on the last card write the letter "M" (for murderer). Fold the cards up, place them in a hat and shuffle them around a bit, then let each person choose a card. If you pick the "M" you are the murderer, if you pick a "V" you are a victim, players should not see each other's cards.

Switch the lights off, everyone must scream, then count slowly to ten and switch the lights back on. While the lights are out the murderer must tag someone by patting them on the back or arm, this person must immediately lie down and play dead. Once the lights gets switched on one victim will be dead and the others must start guessing who the murderer was. 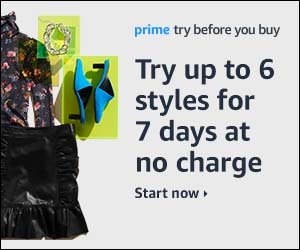 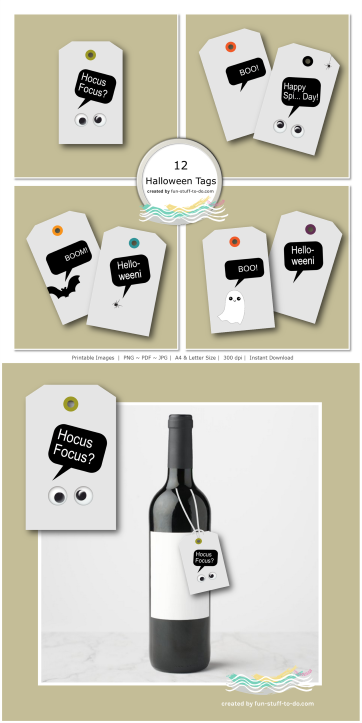